United Way for the City of Kawartha Lakes announced at its September 8th AGM, its Executive Director, Penny Barton Dyke will be retiring from the organization after seventeen and a half years.  “It has been a privilege and honour to work with incredible community leaders, donors, volunteers and staff over the years, she noted.  I am looking forward to taking some time off and looking at new adventures.”

Over her tenure, Penny was tasked to be a brave community leader and look at innovative ways to help agencies and the communities that we serve.  With her retirement, we are looking back at some of the ground-breaking work that has been completed:

In 2005-08, UWCKL participated in the largest (and first) collaboration of 16 small rural Ontario United Ways.  This in-depth consultative process was called Community Matters. It became a catalyst that transformed UWCKL’s approach to community engagement and development work.  Ms. Barton Dyke added, “Community Investment has always included traditional agency support. Community Matters steered us towards deeper community conversations which led us to help develop better collaborations with partners.  Essentially, it was a call to action to help lead cutting edge projects and find new ways of working with partners.  UWCKL assisted with the development of the Poverty Reduction Strategy for Haliburton County and the City of Kawartha Lakes.  It really highlighted that our work was going in the right direction but we needed to continue to look for diverse approaches to systemic issues.” 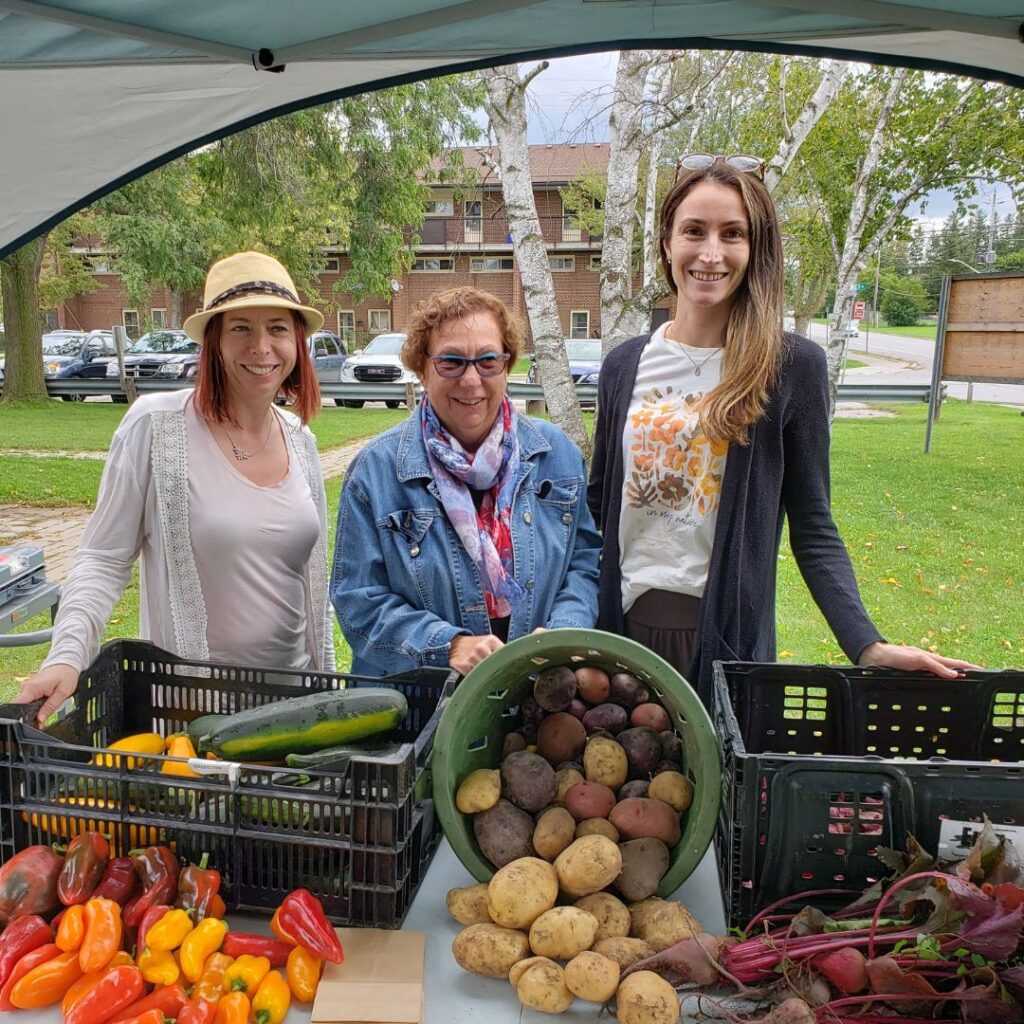 Duncan Gallacher, Board President noted in his AGM remarks that UWCKL’s noted it took two years of consultations with more than 30 lead supporters and subject matter experts to create an impactful food security project called Edwin Binney’s Community Garden (EBCG).  EBCG was created four years ago.  With the help of lead partners such as Crayola Canada, Fleming College Sustainable Agriculture and Lindsay Campus and the Otto and Marie Pick Foundation it established a multi-pronged approach to food security and education. Crayola provided land and financial supports.  The Fleming College Sustainable Agriculture program and Lindsay Campus has provided skills and knowledge in planning and growing crops.  The setting has provided experiential learning for its students. From the beginning the Otto and Marie Pick Foundation has supported the initiative by providing funding for paid co-op students and young learners.  In his remarks at the AGM as his last year as President, Gallagher described their Executive Director as one of the most genuine and dedicated people he has ever worked with and he said, “I don’t feel the city will every truly appreciate the positive impact you have had on us all.”

Keeping with innovative approaches, the Board of Directors has hired Emily Beall and Shantal Ingram to be Co-Executive Directors.  Both currently work for UWCKL and bring a wide breadth of talent and dedication to the position.  Ms. Beall is currently the Projects and Communications Coordinator and oversees the EBCG as part of her duties.  Ms. Ingram is the Community Investment Coordinator and has led six campaigns and worked with many of the agencies, donors and volunteers in this role.  They both look forward to meeting with community agency leaders, donors and volunteers as they move into their shared roll.