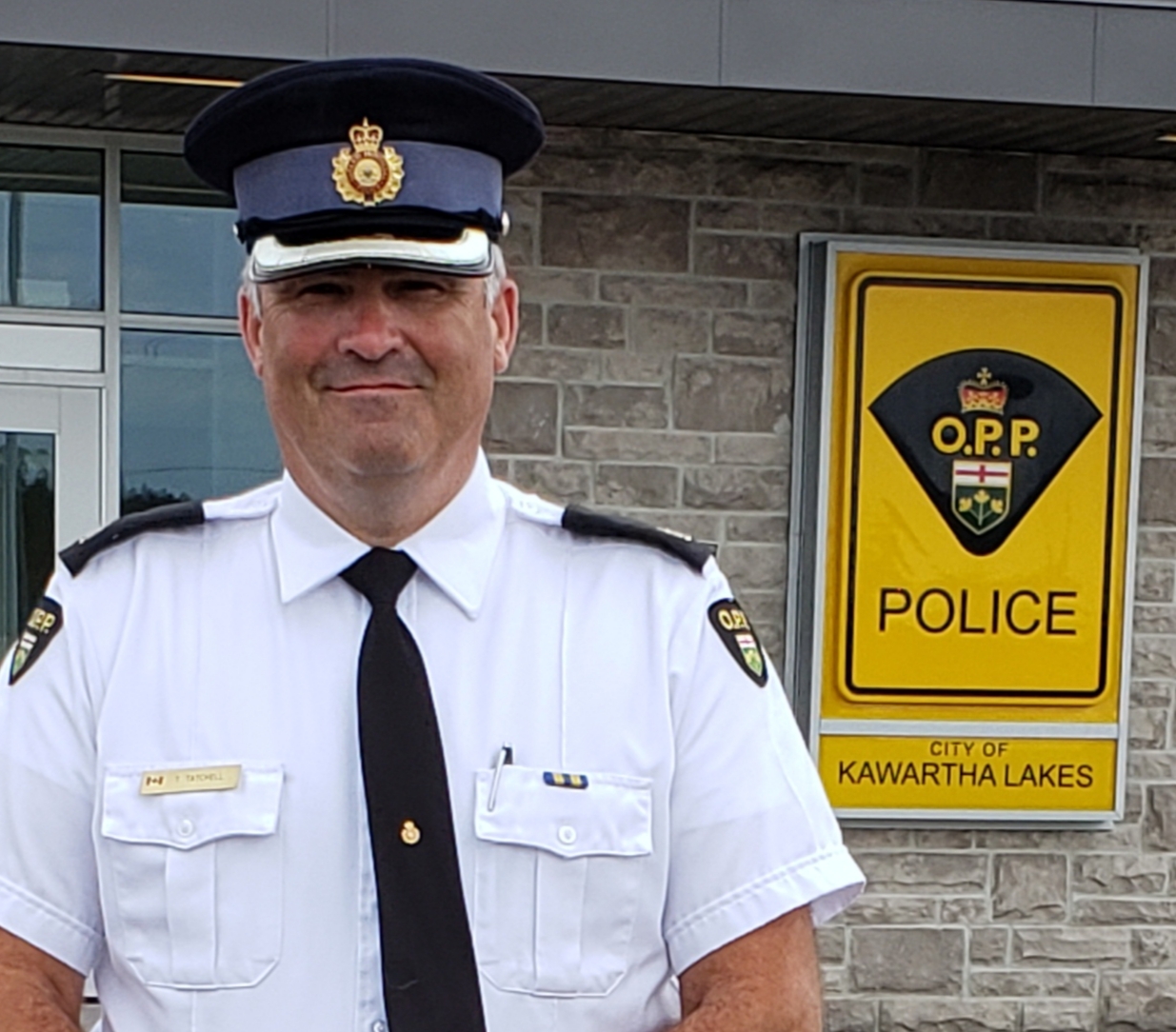 “I am excited to take on the role of Campaign Chair and work with the staff at the United Way for the City of Kawartha Lakes during their 2019-2020 campaign. We all lead busy lives but when I saw the great work being done in our community by the local United Way and their awesome partners I knew it was important that I do my small part, and commit my time to assist them in achieving their goals,” Inspector Tatchell said, “Having returned to the Kawartha Lakes in the past year as the Detachment Commander of your local OPP detachment, I look forward to meeting the different community members that actively support the United Way at the many workplace and community events throughout the upcoming year.”

“We are thrilled to have Inspector Tim Tatchell as our Campaign Chair for the upcoming campaign. He has embraced the role with enthusiasm and looks forward to learning more about the work United Way and its member agencies does in the community,” said Barton Dyke. “The number of people who benefit from United Way funded programming continues to grow as over 50,000 people now access services in City of Kawartha Lakes and Haliburton County. This increase is a testament to our funded agencies’ ability to be aware of emerging needs in our community and to adapt their programs and services to address these needs.”

United Way CKL would like to thank Chief Mitchell for his continued support and for engaging Inspector Tatchell as Campaign Chair.

United Way for the City of Kawartha Lakes would also like to invite the community to join us for our campaign Kickoff at Smitty’s Restaurant on Wednesday, September 11th from 7:30-9am. Tickets are $15 and can be purchased in advance at our office at 50 Mary Street West or reserved by calling 705-878-5081 or emailing communityinvestment@ckl.unitedway.ca

Crayola Sale Date Change: The date of the annual Crayola Sale for United Way has changed. The sale will be on Saturday November 16th from 8am to 12pm at the LEX.